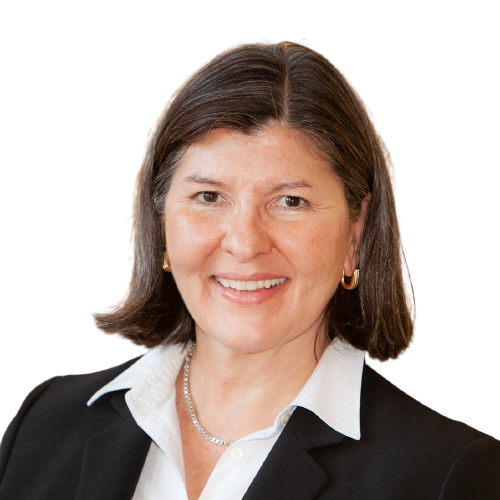 Catherine Maras is a partner in the Dallas practice of Fortium Partners. She has more than 30 years of technology leadership that spans both the public and private sectors. Maras brings award-winning technology experience to Fortium. She’s a Harvard Innovations Award Finalist, a 2016 CIO Magazine Analytics 50 Award winner and was named one of the top 100 worldwide CIOs in 2014 by Computerworld Magazine, among numerous other awards. Maras has a reputation as an integrator — someone who understands the relationships between departments and creates information systems that improve entire organizations.

Maras holds an MBA in Finance and Marketing and an MSA in Accounting, both from DePaul University. She also holds a bachelor of science in marketing from Northern Illinois University.